June 30, 2019
IS THERE A HIDDEN SECRET TO
LEONARDO DA VINCI’S
VIRGIN OF THE ROCKS?

There are two paintings of ‘The Virgin of the Rocks’,
attributed to Leonardo Da Vinci.

One is housed at the Louvre in Paris.

And the other is housed at the National Gallery in London.

Both have subtle differences,
but the Paris one is believed to be older.

Something I have wondered, were there two to hide within each a secret, possibly only decipherable,
when both are placed facing each other,
like two mirrors looking into each other?

Or is there a hidden message, when both are compared,
as if covering one eye and then the other, and in the mind’s eye, splitting the paintings, and then putting them together?

Sometimes we see things in things which aren’t really there, especially as humans, we perceive patterns which are not really there, so maybe this has been over thought, or is there something to it, and do the symbols I have included as a secret nod, actually tell us what Leonardo was drawing our attention too?

The Virgin of the Rocks is often linked with the Book of Revelation, and the following passage:-

Revelation 12: 1-2
“A great sign appeared in heaven: a woman clothed with the sun, and the moon under her feet, and on her head a crown of twelve stars; She was pregnant and cried out in pain as she was about to give birth.”

Another of his famous paintings, again existing as two, is the Last Supper, again haloes were not given to Christ and his Disciples, again is this a secret nod, possibly to one of my favourite subjects, The Apotheosis of Man.

As Above So Below?
As Below So Above?

Is Christ within us all, are we all the Christ?

Was John the Baptist his teacher, but also his equal?

Did Da Vinci signify the Queen of Heaven was actually God?

And must we all like Da Vinci try to achieve the marriage of balance, in all things?

Da Vinci often portrayed the women in his paintings, as a somewhat androgynous figure, of the female subject, with that of his younger male lover, is this something he was trying to illuminate us with, some secret nod to the aspect of God+(dess)?

Well, the following images of the paintings, and the symmetry between, split up, and rearranged, their lines between Hands and Third Eyes, have been drawn upon them, and some imaginative symbolism placed upon them.

“LOOK INTO THE MIRROR AND TELL ME WHAT YOU SEE”

“SEEK AND YE SHALL FIND,
THAT WHICH WAS LOST,
AT THE END OF TIME”

“The Virgin of the Rocks - Leonardo Da Vinci (Paris Version)” 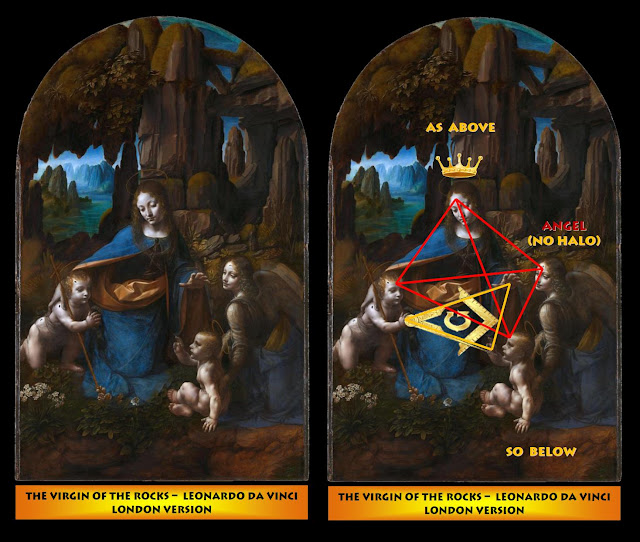 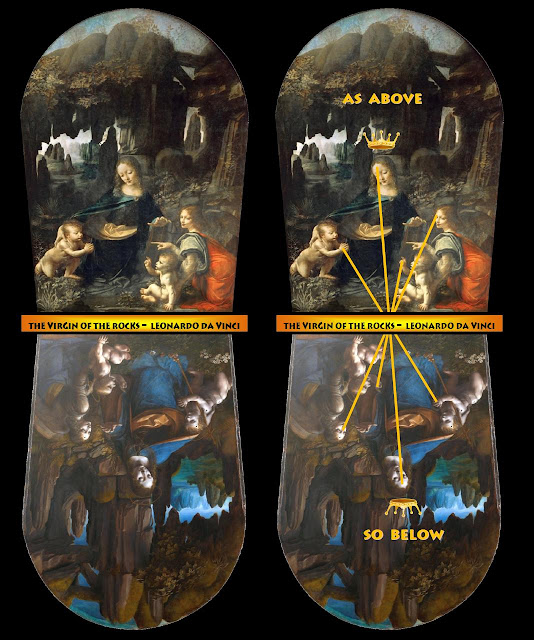 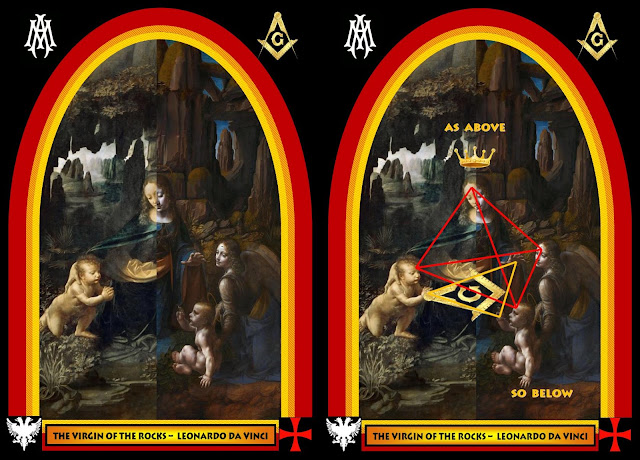 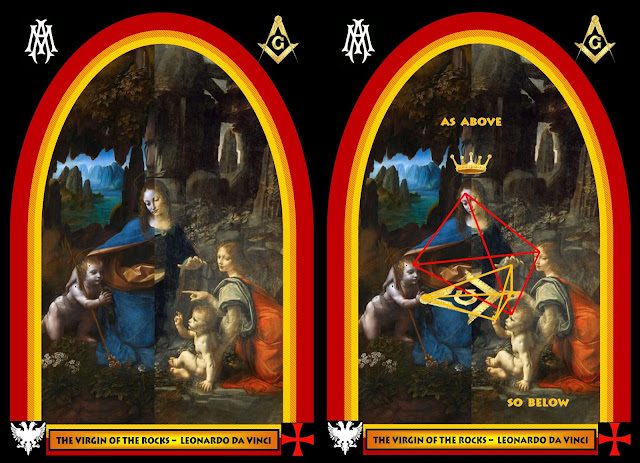 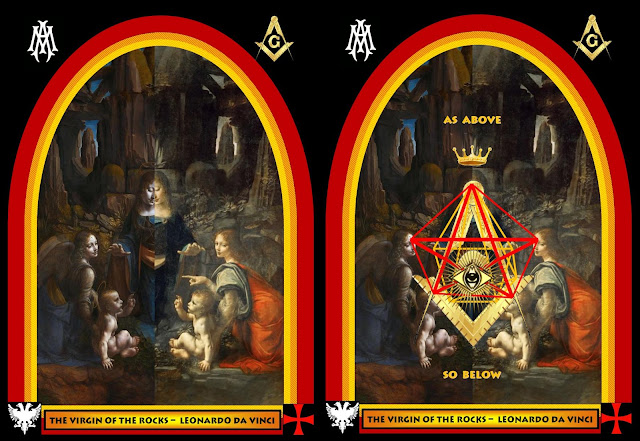 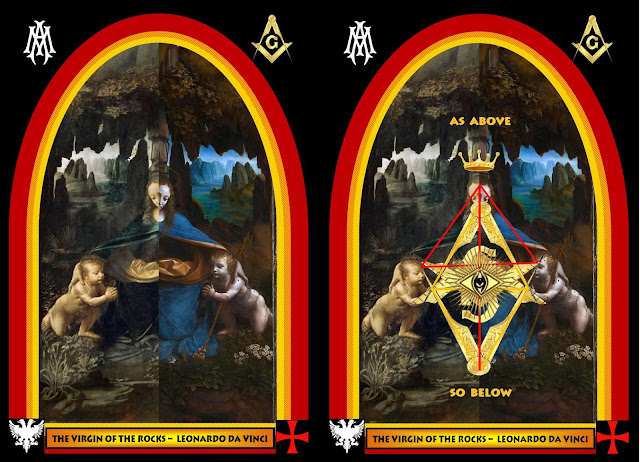 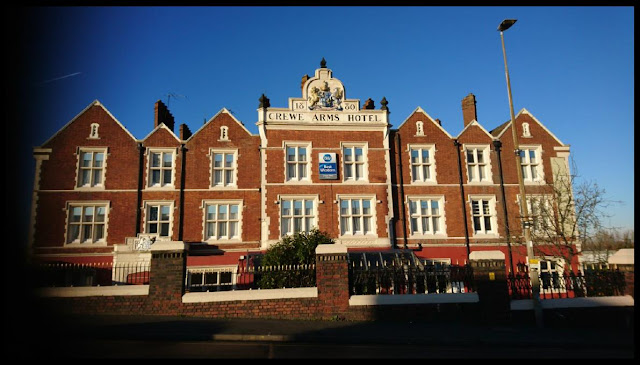 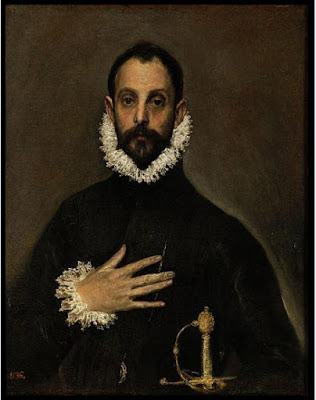